Tooth Whitening is a procedure that can only legally be carried out by a dentist. Tooth whitening kits bought on the internet or over the counter can only legally contain 0.1%hydrogen peroxide. This is not a concentration that will have any noticeable effect on the colour of teeth.

On 31 October 2012, the EU Council Directive 2011/84/EU (amending EU Council Directive 76/768/EEC) came into force in the UK. It sets out who can use what strength of product when carrying out tooth whitening. In the UK, the changes were brought into force by the European Communities (Cosmetic Products) Regulations 2004 to 2013 (‘the Regulations’).

The Regulations say that products containing or releasing up to 6 per cent hydrogen peroxide can be used, as long as:

Just a short drive from Poole and Bournemouth. 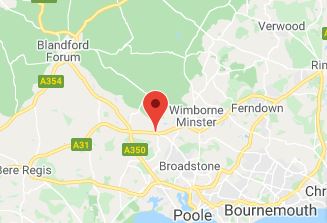